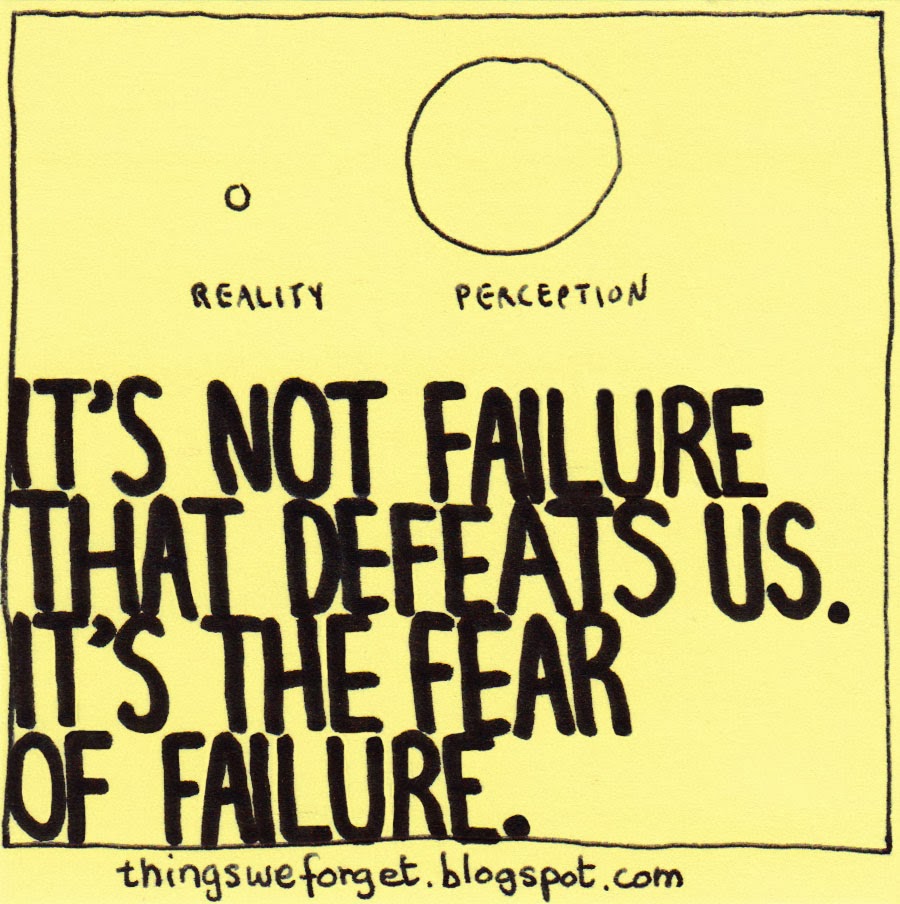 WOW!  Turns out that I am well on my way to a great breakthrough! The Evergreen Lead team just had the honor of spending a half day with one of the brightest young minds in education, Simon Breakspear.  One of the things that Simon stressed and that stood out for me was that we need to see failure as more of an opportunity to learn, change direction and adapt.  Heck, it’s what has kept us alive as a species.  As Thomas Edison was cited as saying when failing time and again on his light bulb,  “I have not failed, I’ve just found 10,000 ways that do not work.”  I think we can all smile and think of times that we have determined something that doesn’t work . . . and hopefully adapted.

But what about our educational system?  Do we encourage our students to see failure as an opportunity to learn?  After a student fails, do we encourage them to learn from their mistakes and grow in their understandings, all the wiser for it or do we simply put a poor mark down in our grading mechanism, sigh and move to the next unit.  After all, we have curriculum to cover.  I think we may well find that we are guilty of recording the mistakes and moving on.  I know that is a sweeping generalization and I would even suggest it is happening less and less but I believe it is still very present in our educational landscape, especially in the content heavy high schools.

So, how do we change that?  How do we manage to encourage fresh thinking and stretch the box of student’s understandings while at the same time, encouraging high standards of our learners?  There often seems to be an “either/or” mindset to this challenge rather than a “both / and” mentality.  This is driven by a belief that if students fail, they have not worked hard enough.  Often though, that “hard work” is seen as sitting in front of a text and committing to short term memory rather than working and reworking their thinking around a concept.  Frankly, I see the problem.  There isn’t a teacher out there who does not want success for the kids in their care.  When High schools are measured by the students ability to perform on high stakes multiple choice tests, teachers will teach to those tests.  Why?  They want their students to do well as a step towards their post secondary careers. That is noble – looking for student success.

This is where the problem lies.  The diligence and effort required to do well on a high stakes Provincial Diploma exam may not be in line with the skills the learners need to be good citizens; citizens who are engaged in community, ethical in their treatment of others and entrepreneurial in their approach to problems.  The diligence necessary to perform well on the tests are often simply a matter of memorization and test preparation, hardly what we want of skilled adults, is it?  When is the last time that you had to memorize something and were sat down and asked to regurgitate the knowledge?  Not likely in a while, I’m guessing.

The good news, we’re looking carefully at changes in Alberta.  We can see the glimmer of the rising sun and we are hopeful it is fresh and new.  In the short term, let’s be positive about failure and give it a new face as an opportunity to grow.  I know I’m trying . . . and I fail a lot.